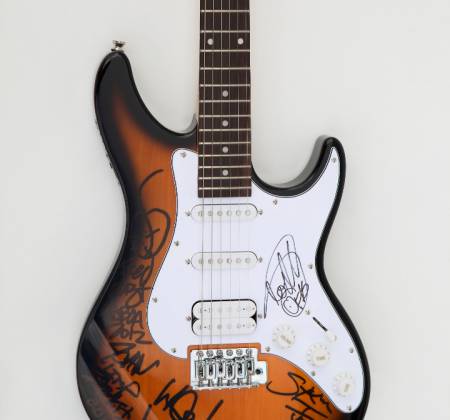 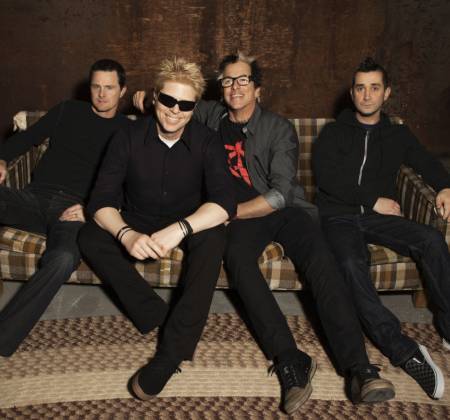 About the band The Offspring: Following a riot at a 1984 Social Distortion show, high school buddies Dexter and Greg K decided to start a band of their own in Garden Grove, California. The Offspring have now put out 8 records, performed over 1000 shows across the globe and are known for their many hits including "Self Esteem“, "Come Out And Play (Keep 'Em Separated)“, "The Kids Aren't Alright“, "Hammerhead" and "You're Gonna Go Far, Kid“.

About the band Limp Bizkit: Born in 1994 in Florida. The band is composed by Fred Durst, Wes Borland, Sam Rivers and John Otto. Limp Bizkit have been nominated for three Grammy Awards. The band has sold over 40 million albums worldwide.