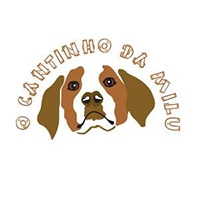 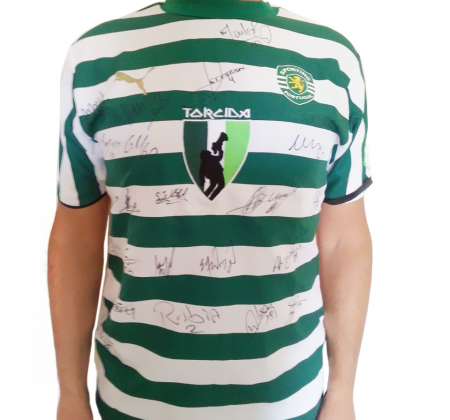 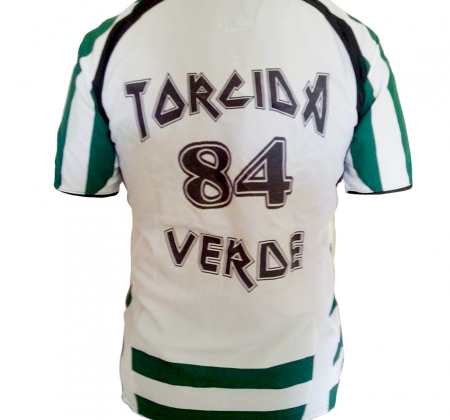 O Cantinho da Milu is a non-profit organization, located in Setúbal, Portugal, whose mission is to receive, retrieve and treat abandoned/mistreated animals for later adoption.

The amount raised will be used to pay for the meals of over 600 animals. O Cantinho da Milu spend per month, an average of 14,000 kg of food, which equals the monthly expenses of around €17,000, only for animal food.