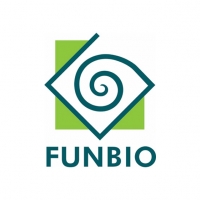 Double ticket for the Natiruts concert in Porto 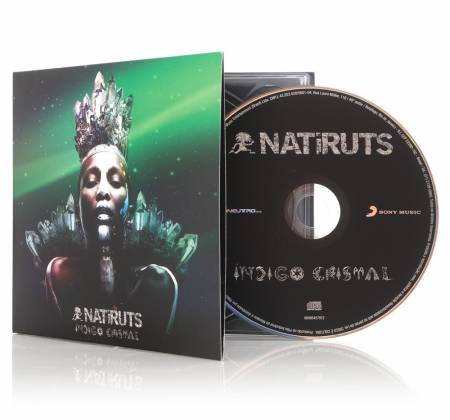 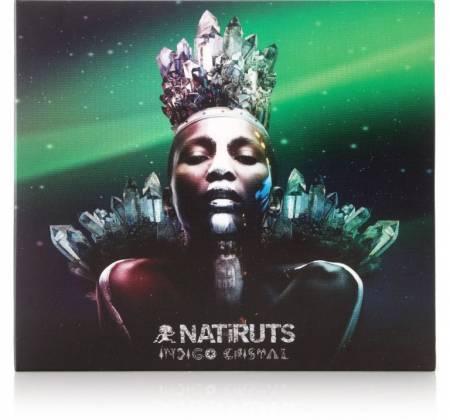 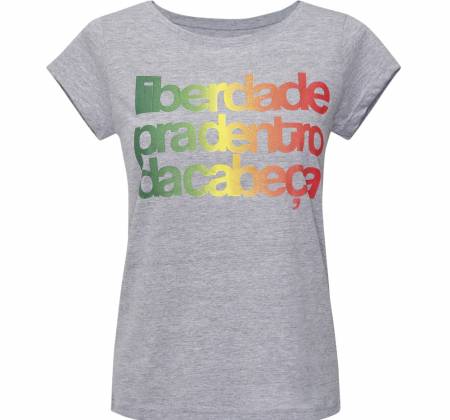 Double ticket for the Natiruts concert in Porto

Proceeds support Fundo Brasileiro para a Biodiversidade.
Help to promote this cause

Charity auction of a double ticket for the Natiruts concert on the 30th of October at the Porto Coliseum (CD and t-shirt included), to support the Brazilian Biodiversity Fund.

The Natiruts is a Brazilian band from Brasilia, that has been together since 1996. This successful band has already released nine CDs and three DVDs.
The winner of this charity auction will receive a double ticket to attend the concert, a CD and a t-shirt (for women or men).

The amount raised will go to FUNBIO to support the Xingu Seed Network Association (ARSX), a network that works with orders and exchanges of seeds from trees and other plants native to the Xingu, Araguaia and Teles Pires regions. For the last ten years, they made it possible to recover more than 5,000 hectares of degraded areas in the Xingu and Araguaia River basin and other regions of the Cerrado and Amazon. 196 tons of seeds of more than 220 native species were used, collected and benefited by 600 collectors, which generated an income passed directly to the communities.
The ARSX is formed by different groups of collectors from different social organizations, profiles, and motivations, including farmers, rural growers and indigenous communities.

The ticket shall be picked up on the day of the show, at the Colosseum front-desk.