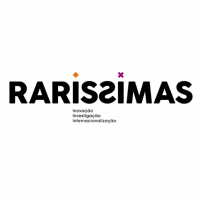 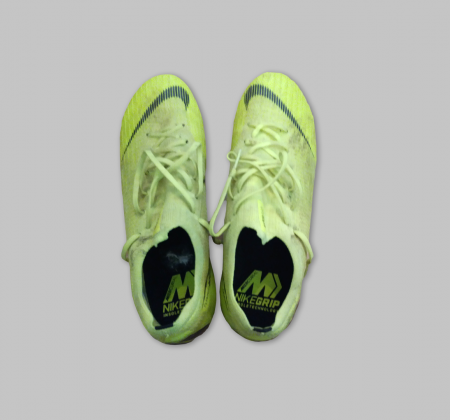 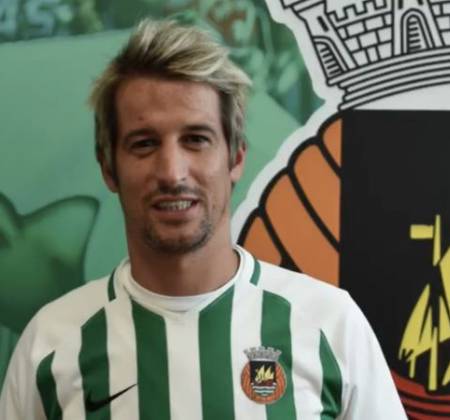 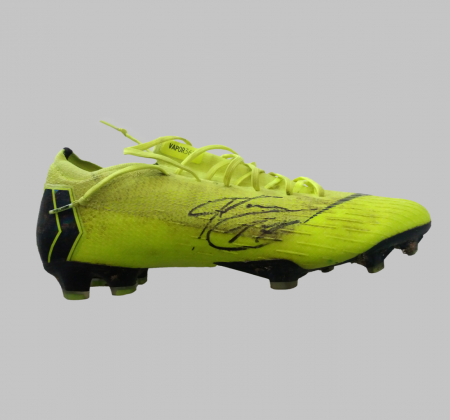 Proceeds support Raríssimas .
Help to promote this cause

Charity auction of a pair of Fabio Coentrão’s autographed boots to support Simão.

Fábio Coentrão signed and offered his boots to Simão, an 8-year-old boy who suffers from Early Myoclonic Encephalopathy.

The amount raised with this auction will help Simão with his Physical, Occupational and Speech therapies at the Raríssimo Northern Center to rehabilitate him.

RARÍSSIMAS - National Association of Mental and Rare Disabilities - was founded in April 2002, to support patients, families, and friends of people with rare diseases.

Since 2010, the Raríssimas Northern Office has been operating the Raríssimo Center, which offers qualified health services, particularly the rehabilitation of children and young people with mental, and rare disabilities.

The amount raised with this auction will provide Simão with rehabilitation treatments at the Raríssimo Northern Center.