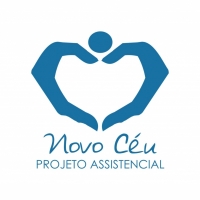 Wilson Sideral supports auction of the work by the artist Jotape 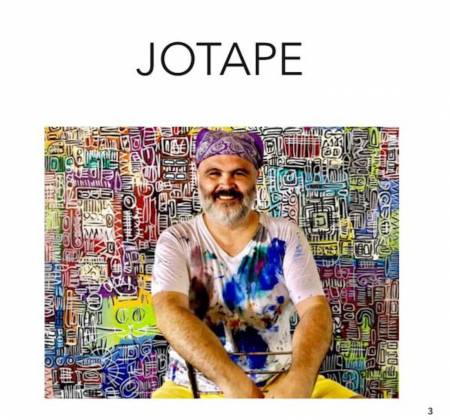 Wilson Sideral supports auction of the work by the artist Jotape

Wilson Sideral supports solidarity auction of the work of the artist Jotape in favor of Novo Céu, a social organization in Minas Gerais.

Wilson Sideral, from Minas Gerais, Alfenas, is a singer, composer, guitarist and music producer with national recognition for his authorial production that mixes elements of rock, soul, mpb and blues. Always on the road, he has performed at important music festivals such as Rock in Rio, Planeta Atlântida, Pop Rock Brasil and Planeta Brasil. He was nominated for the Latin Grammy and Multishow Awards for Brazilian Music. As an author and composer he has successful partnerships with great artists of Brazilian music.

Sideral is a collaborator and admirer of the work carried out by Novo Céu, a non-profit social organization that for 28 years has had the mission of welcoming children, adolescents and adults with cerebral palsy in a situation of social vulnerability, a reference in this type of reception in Minas Gerais.

At this time of the pandemic caused by the Coronavirus, he held his second live in support of the institution. This time, he will launch the solidarity auction of work donated by the artist from Rio de Janeiro and friend Jotape, admired by several artists and personalities such as: Mariana Rios, Rogério Flausino, Marco Túlio, Tallis Gomes, Daniel Zukermam, Antônio Camarotti (CEO of Forbes Brasil) , Léo Sanchez (Pharmaceutical EMS), Pilot Átila Abreu, Alfredo Soares (author of the best-selling Bora Vendor), Fernando Henrique Cardoso, Pilot Emerson Fittipaldi, among others.

Jotape is an artist with an eccentric trajectory. Graduated in hotel management, he was successful in technological retail in Miami and, after a bad phase of his life, he started painting canvases. Today he has his canvases in demand in several art galleries worldwide and he has been favored by the rich and famous.

The amount collected from the auction will contribute to the food provided to those admitted to the institution who use an enteral diet via a tube.

Size: 1.40m x 1.20m
Launched at the end of 2019, in the last collection of the artist from Rio de Janeiro, Jotape, the work is a reinterpretation of the Spinning series, carried out with the artist's unique technique and creativity, mixing colors and textures using acrylic paint on canvas, without using resin in its completion.
Signature of the artist in the work and letter of thanks from the institution signed by W. Sideral

The screen is in Belo Horizonte-MG - Brazil

The screen is in Belo Horizonte-MG - Brazil, shipping costs will be the winner's responsibility.