Official SLB jerseys, one signed by the players of the main team 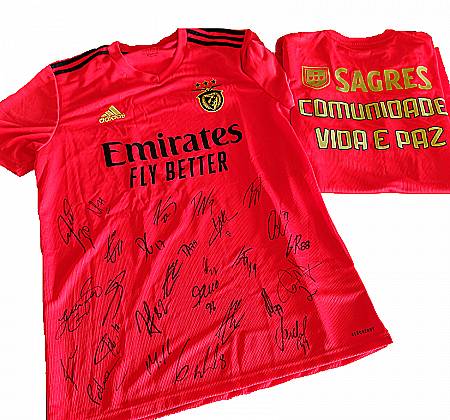 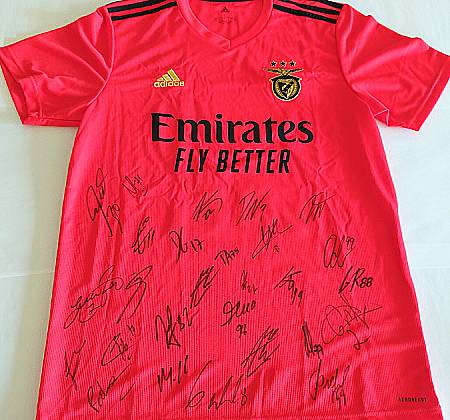 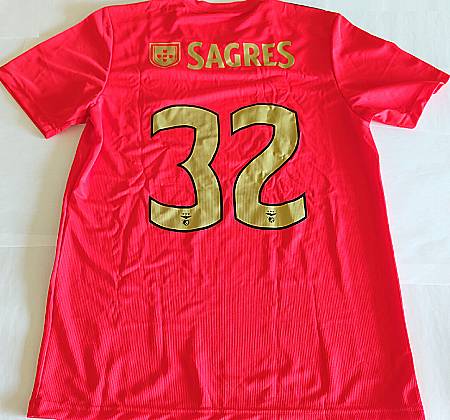 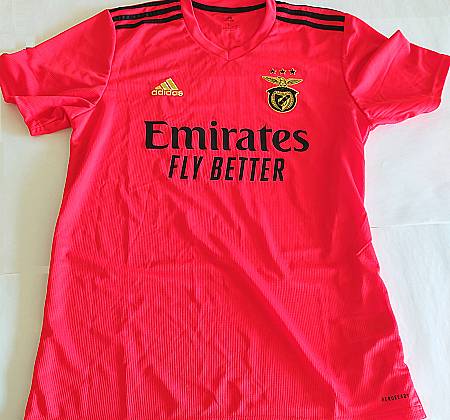 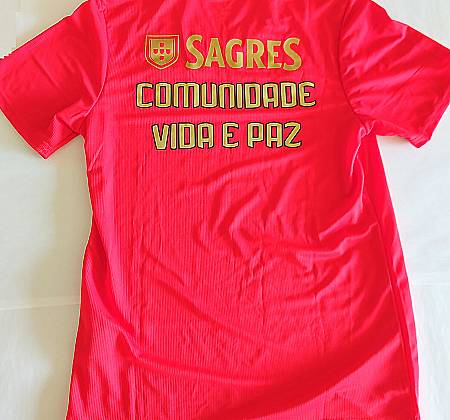 Official SLB jerseys, one signed by the players of the main team

The Comunidade Vida e Paz is a Private Institution of Social Solidarity (IPSS) that throughout it’s 32 years of existence has the mission of meeting and welcoming people in situations of homelessness and / or in situations of social vulnerability, helping them to recover their dignity and to (re) build their life project, through an integrated action of prevention, rehabilitation and reintegration.

Currently, we support 520 homeless people on a daily basis, through our Equipas de Rua that go out every night on the streets of Lisbon and Amadora to distribute a meal to those who need it most. In this way, the amount raised from this auction will be used to purchase food items that will be used to make these same meals in order to continue to provide this support.

Between the 17th of April and the 10th of May you can bid on the two official Sport Lisboa e Benfica jerseys, in red color, size L, of the main equipment of the current season (year).

Shipping costs may vary depending on the address of the recipient. However, the cost will be charged to the auction winner.

Payment is made by bank transfer. At the end of the auction, the association's bank details will be communicated to the winner by e-mail. Payment must be made within a maximum of forty-eight hours.