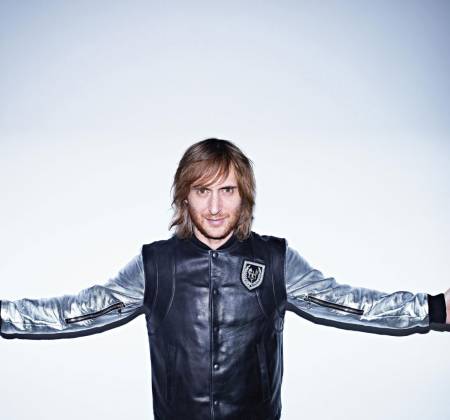 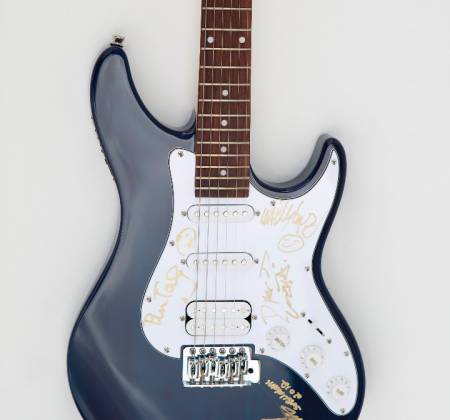 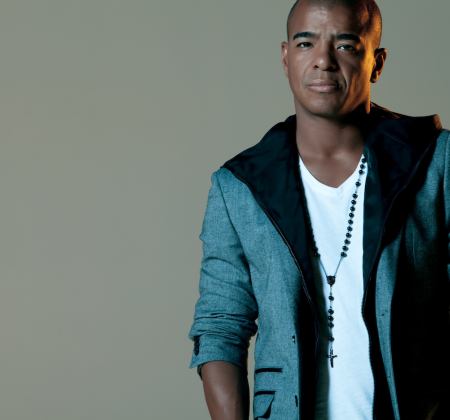 About David Guetta: With his fifth studio album “Nothing But The Beat”, Guetta builds on that breakthrough momentum and takes his decades-spanning career to a frenetic new level marked by bigger hooks and more brain-bending beats.

About Erick Morillo: There is little things in the world of music and entertainment that Erick Morillo has never done. He’s a platinum-selling artist, he’s topped the charts worldwide as the producer behind Reel 2 Real’s hit “I Like To Move It” and he’s been responsible for a bewildering array of dance-floor tracks including ‘Reach’, ‘Believe’, ‘Do What You Want’ and ‘I Feel Love’.

* This guitar is also autographed by Pete Tong and Wally Lopez