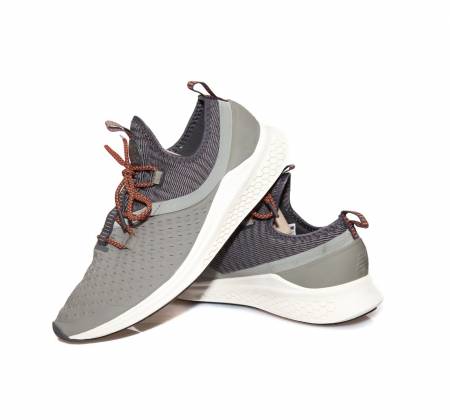 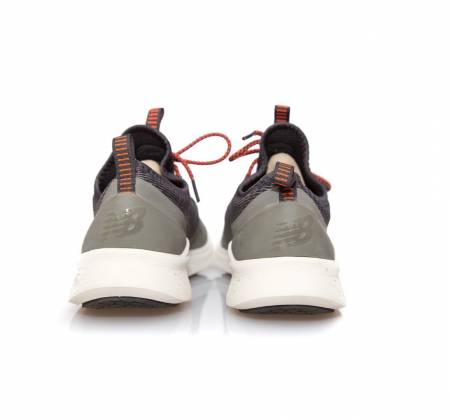 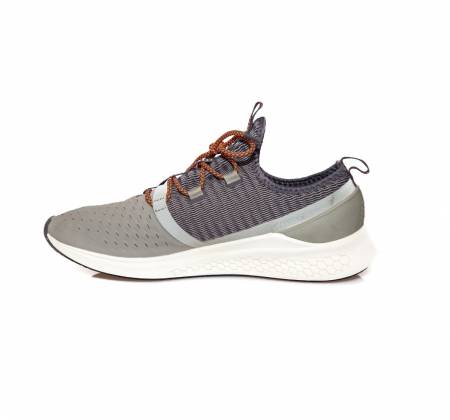 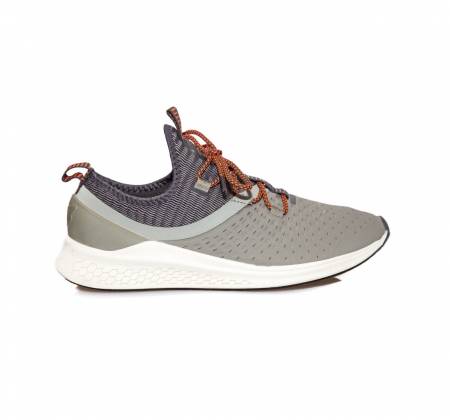 Proceeds support Associação Helpo.
Help to promote this cause

Charity auction of a pair of New Balance trainers worn by Ricardo Pereira to support Helpo.

Ricardo Pereira is a well-known Portuguese Tv presenter and actor who divides his time between Brazil and Portugal.

Ricardo began his acting career in 2000 with a play at the D. Maria II National Theater. In 2002 he achieved national recognition in the Portuguese soap opera Saber Amar and, in 2004, had his lead-role in the Rede Globo’s Brazilian soap opera Como a Onda.

Over the years, Ricardo has been cast in several Brazilian and Portuguese soap operas, and has also been hosting Portuguese TV show Episódio Especial and Brazilian TV shows Mais Você, É de Casa and Sem Cortes.

The amount raised with this auction will be donated to Helpo, an NGO on the ground supporting displaced people in northern Mozambique. There are currently around 670,000 people, victims of attacks by armed groups that devastated entire villages and forced their inhabitants to flee to neighboring communities, where they feel more secure. Helpo helps screen the population's nutritional levels, deliver basic food kits, and reintegrates the people in the community.

The trainers are in Braga.