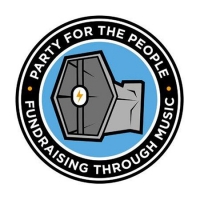 Party For The People 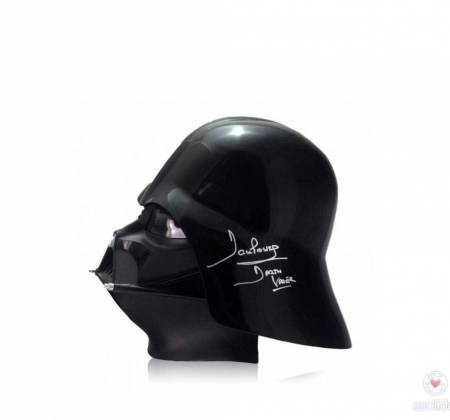 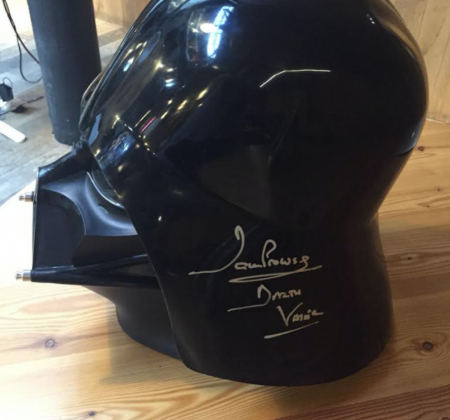 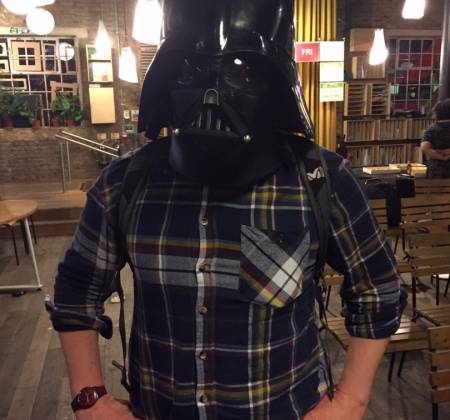 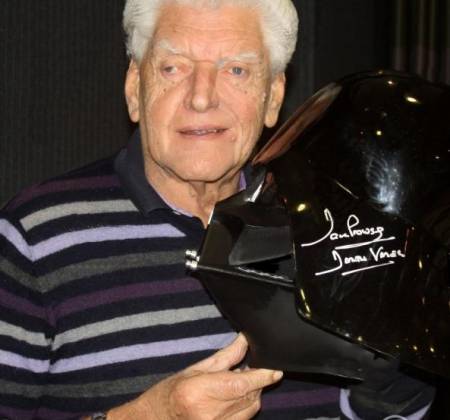 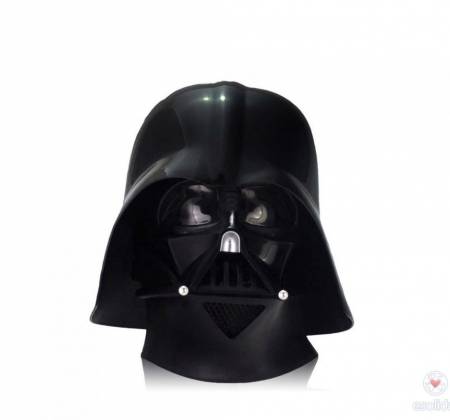 Proceeds support Party For The People.
Help to promote this cause

This black helmet was signed by Darth Vader himself, also known as the actor Dave Prowse, on December 1 in Croydon. The first Star Wars film was released in May 1977, becoming a huge worldwide success. Darth Vader is one of the most iconic characters in the film. The American Film Institute listed him as the third greatest movie villain in cinema history.

This item measure 13.5 inches (34.5cm) and it comes complete with a certificate of Authenticity signed by the company director. It features a numbered hologram that matches an identical hologram affixed to your product, and details of when and where the product was signed.

This item will benefit the Party For The People Foundation who will in turn donate the proceeds exclusively to SYEDA who support people affected by eating disorders in South Yorkshire. They provide one to one therapeutic and practical support for people experiencing eating disorders and for their friends and family. They also facilitate support groups, offer a befriending service and deliver education and training sessions in schools, colleges and the wider community.


Please note postage is not included as part of the final bid.

Party For The People

Party For The People is a non-profit organisation forged from the vibrant underground UK music scene with sole aim of raising money for charity.